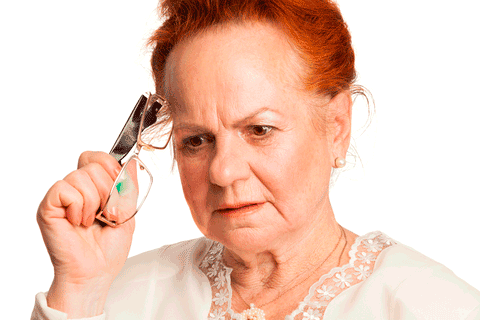 Sometimes we think about Dementia as "acting crazy" but that's not what the term really means. Dementia is the loss of important mental abilites including reasoning, memory, and solving the problems of everyday life. There can be other symptoms too, such as a change in personality and mood. When these symptoms are strong enough to interfere with a person's daily functioning, then she has Dementia.

Dementia is not always a result of heart disease. Sometimes the vessels that carry blood to the brain become narrowed or blocked, resulting in vascular dementia, but this does not happen to everyone who has heart disease.

The most common type of vascular dementia involves mini strokes (TIAs) which often go unnoticed. They are caused by small blood clots interrupting regular blood flow to the brain. The result is forgetfulness and confusion. Over time, more areas of the brain become damaged by TIAs and greater memory loss is the result. This type of vascular dementia develops slowly, often over a long period of time. Usually lapses in memory and reasoning are followed by periods of stabilty, then there is further decline.

The progress of Vascular Dementia can be halted. Sometimes the condition can be reversed over time with therapy and medications. It's important to catch it as early as possible.

The Underlying Causes Can Bring About A Stroke

Stroke can be caused by a large blood clot that prevents blood flow to the brain and the brain begins to die. Sometimes the arteries that carry blood to the brain have become hardened and brittle because of plaque build up and they can burst.

Some of the symptoms mirror Alzheimer's Disease so it's important to get a proper evaluation. With Vascular Dementia, symptoms appear noticeably as a change in mobility or behavior. With Alzheimer's, symptoms develop and get worse in a slow steady pace over months and years.

Behavioral symptoms are different from the others. They include slurred speech, laughing or crying without apparent cause, difficulty following instructions, and difficulty with ordinary things like a favorite card game. 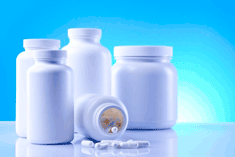 WebMD offers a list of vitamins and supplements that are chosen to relieve Vascular Dementia (memory loss from heart disease.) The list is fairly complete and is expecially valuable because it includes user reviews so you can see what others think about these alternative medicines.

These are not usually prescribed by a physician and can be obtained over the counter and at vitamin and health-food retailers. They are all available online as well. 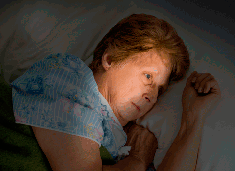 Memory Loss Due To Anxiety

Memory loss is a usual anxiety symptom. The person loses track of where things belong, where they were left, and sometimes what they are called. Sometimes the person describes things in a round about fashion because he just can't remember the names for them. Anxiety is like being in a panic all of the time. 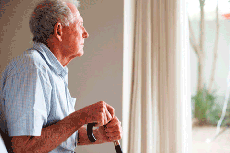 Depression Can Cause Memory Loss

Memory loss can be caused by depression. It is as though a cloud of sadness filters out the will to remember even the smallest things. The US National Institutes of Mental Health estimates that one in ten adults suffer from major depression for at least one period of their lives. As we grow older Read More 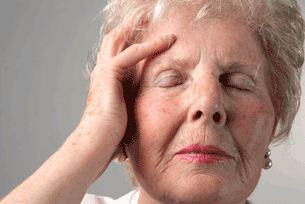 There's a big bru-ha-ha in the press right now about use of narcotics by older people. "Use has been soaring since 2007" they say. Well, has anyone noticed that the baby boomers began retiring then? There are lots more of us older folks and even more to come. So use of everything we do is increasing rapidly.

Drugs for anxiety or depression or sleeplessness or pain are wonderful when we need them. Ever try to sleep on an arthritic shoulder? Ever lose your hair, your hearing, your best friend and your old dog in the same year?

Just the same, we need to be careful and responsible. It's really easy to get hooked on meds, needing more, cheating a little to get more. They make us feel so much better. If we can't remember where our shoes are, we sure do know the way to the drugstore. Time to wake up! 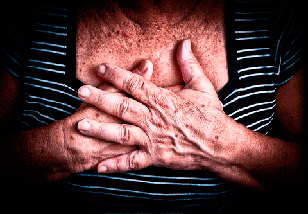 The heart ages along with the rest of our body but it is capable of adapting itself to age-related changes if we take care.