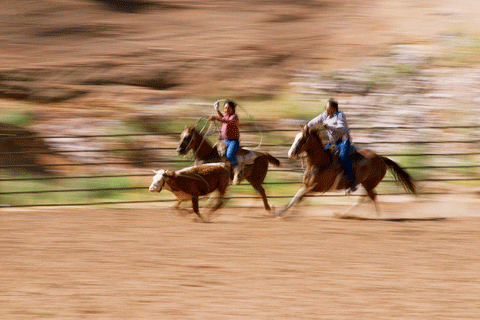 My friend Joan and her husband Terry participate in the Senior Pro Rodeo both as rodeo organizers and as competitors. I last rode a horse more that fifty years ago so I'm exploring this rodeo business with limited experience. I'm relying on Joan and Terry to guide me through. One of the first things I learned from them is that rodeo is the official state sport of Wyoming, South Dakota and Texas. Who knew?

Rodeo begins with a Grand Entry, presentation of Colors, and the National Anthem. All the cowboys and girls parade into the arena on their beautiful horses. In the stands, everyone wears western.

Horse Wants Rider Off, Rider Wants To Stay On

As soon the arena has cleared, bareback riding begins. Now this is a little more than you might think. The horses usually have not been ridden for a season or more and they just plain aren't used to riders. Horse wants rider off, rider wants to stay on. This is definitely harder on the rider than the horse. The rider gets to hold a strap with only one hand. The strap goes around the horse's belly. The other hand can't touch the horse. Heels have to be on the horse's shoulders. The horse usually wins. Actually several horse and rider pairs try and the rider who stays on for the most seconds wins.

Ladies Barrel Riding is next and Joans friend Karen competes. She rides her horse into the arena at full speed. This is fast. There are three barrels sitting out there and she rides a cloverleaf pattern around them getting as close as possible and then horse and rider charge back out again, tripping an electronic eye on a clock as they go. They can touch or move the barrels but they can't tip them over. This horse and cowgirl team has to be extremely athletic to make those tight turns faster than anyone else. 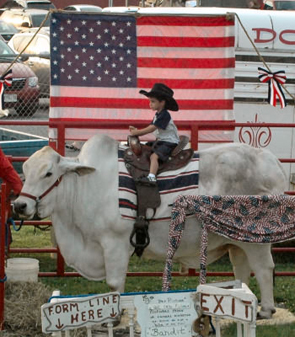 Bull Riding More Than We Think

Bull Riders have to stay on for seven seconds holding on with just one hand. The amazing part of this competition is that judges actually look for good body posture in the rider and give added points if he uses his spurs. Now this is one cranky bull already and incredibly fast for such a large animal. Try counting to seven, managing your body posture and thinking about spurs all at once. Most of us can't do that even without the bull.

Team Roping: Get That 'Lil Critter

Joan and Terry participate in Team Roping together. Teaming up with their horses, they rope and tie down a fast charging steer. Joan, riding Rudy, is called the "heeler" and Terry on Chip is the "header." The steer gets a head start and Terry comes riding after it very fast, circling his rope overhead. He loops it over the steer's horns and neck. Then, using the rope and his horse, Terry turns the steer so Joan, also riding her horse very fast, can loop her rope around the steer's hind feet. The moment both ropes are taught, Joan and Terry must be on opposite sides of the steer and must turn their horses to face each other. The fastest team wins.

Ladies Breakaway Roping requires horse and rider to work together. The cowgirl's rope is tied with a string to the saddle horn. Chasing a calf, the cowgirl must loop her rope over the calf's neck. At that moment, her horse must stop so the rope breaks away from the saddle horn. When that happens, the judge drops his flag. It's hard to think about roping a calf from horseback and stopping the horse at the same moment.

In Steer Wrestling, the steer gets a head start and the cowboy, on horseback, comes out fast. A second cowboy, called a "hazer" rides beside the steer to keep it running in a straight line. The contestant rides up beside the running steer, slides off his horse while grabbing the steer's horns, and then wrestles the steer to the ground onto it's side with all four legs pointing in the same direction. The cowboy has to do this in under four seconds.

Ribbon Roping is a lot of fun to watch. It's a team sport with a cowboy called the "roper" and a cowgirl called the "ribbon runner." The "roper" throws his looped rope around a running calf's neck from horseback. Then he dismounts and grabs the calf. As soon as he does, the cowgirl runs up, snatches a ribbon tied to the calf's tail, and races to the finish line.

Tie Down That Calf!

Calf roping, or Tie Down Roping involves several complicated steps which require true teamwork between the cowboy and his horse. Joan explained to me that on a ranch, cowboys need to rope and tie down a sick calf for medical treatment and this competition comes from that activity. The calf gets a head start. From horseback, the cowboy puts a small rope called a "pigging string" between his teeth, ropes the calf, dismounts, grabs the animal and ties any three of his legs together with the pigging string while the horse holds the rope taught. Next the cowboy mounts his horse and they step forward to allow the rope to become slack. If the wriggling calf remains tied for six seconds, the cowboy wins.

Rodeo Queen and Her Court

Rodeos have a Queen and a Lady In Waiting. These lovely ladies are selected for their poise, horsemanship, and big smiles. Other regular rodeo participants are the Clowns who actually work very hard. The Clowns job is to keep angry bucking animals away from cowboys that have fallen off. And in the background there are judges, event timers, announcers, veterinarians, and many others who care for animals and manage crowds.

Terry and Joan love the rodeo, the horsemanship, and the competition. Recently, they competed again in Team Roping in the Senior Pro Charity Rodeo in Estes Park, Colorado. They plan to continue riding and competing for many more years. They're special and we're lucky to know them. 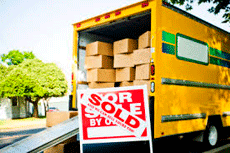 Moving our older folks is hard for everyone and the experience can be filled with many difficult events. 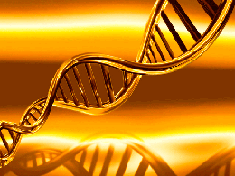 Continuing new discoveries lead to the development of treatments, including new drugs, that can slow the progression of the disease. Of course the greatest hope is to find a preventative and a cure. Read Gretchen Heuring's plain-talk article on the complicated issues involved.

How Perceptive Are You?

Some people seem to be naturally more perceptive and aware of the experiences and feelings of others. Just like natural physical athletes, naturally empathetic people do not have to work as hard to understand others who are around them. 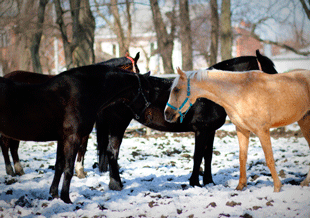 The Story of Four Horses

I had a chance to visit with Terry Rhodes about the four horses he and Joan own (and love.) Terry said they've had "Smoke" for twenty-five years. Smoke is a Grey and when he first joined the family he was almost entirely black. Then his coat turned grey and now he's almost entirely white. Actually, I think something like that has happened to me!

"Chip" is a Sorrel and Terry bought him as a yearling and broke and trained him. Chip is an experienced sixteen years old. Terry told me that Chip is his favorite horse for competitions. They know each other. Joan likes "Rudy" best. He's a nine-year-old bay that Terry and Joan have trained. When Joan rides Rudy it's clear that there is special communication between them.

Their newest horse is "Dinero," a five-year-old quarter horse. There's no doubt that Joan and Terry enjoy their horses and Smoke, Chip, Rudy and Dinero completely understand. 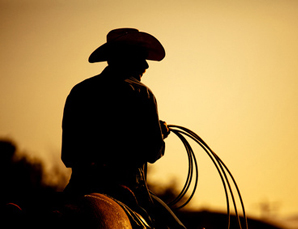 I didn't know much about Rodeos last week. Now I know a little more. The rules and structure are fascinating. Now that I've had a chance to talk to a few cowboys (and girls) I can see that respect for Rodeo as a sport goes very deep. These are amazing athletes. You should go to a Rodeo.